Neanderthals and ancient humans consumed a surprisingly complex diet writes a study in Antiquity. Their cooks conceived and prepared multi-ingredient recipes that included a shockingly diverse mixture of plant types and flavorings. It seems that Paleolithic period chefs were quite active and inventive, and invested a great deal of time and energy developing their skills and knowledge of how to create culinary masterpieces that would please the palates of even the most discriminating eaters. Well, at least for the palates of humans tens of thousands of years ago.

The findings come from a report just published in Antiquity that shows how diverse the ancient diet was. In separate excavations at Shanidar Cave in the Zagros Mountains of northern Iraq and the Franchthi Cave in southern Greece, archaeologists recovered the burned remains of ancient plant material that had been used for food. Dating procedures showed that the remnants found in Shanidar Cave, a Neanderthal enclave, were approximately 70,000 years old, while the carbonized plant matter discovered in Franchthi Cave, an early modern human hangout, could be dated to around 10,000 BC. 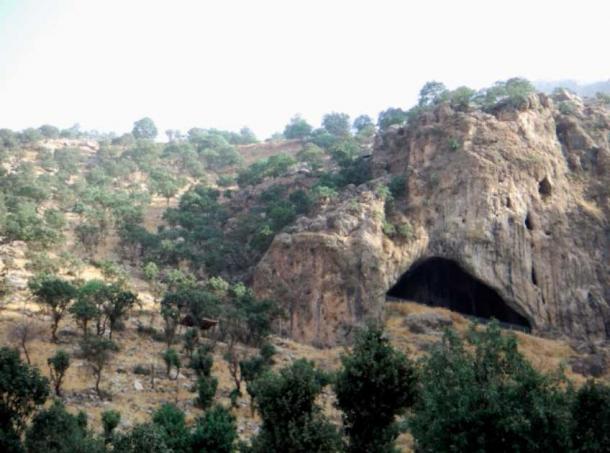 Through a careful chemical analysis of this material, the researchers were able to determine that both early modern humans and their ancient Neanderthal cousins did not simply consume what they hunted or gathered as it was. They actually appreciated variety like we do…