Seductive Sirens of Greek Mythology and How Heroes Resisted Them

Sirens are a type of creature found in ancient Greek mythology. Commonly described as beautiful but dangerous creatures , the sirens are remembered for seducing sailors with their sweet voices, and, by doing so, luring them to their deaths. The sirens have been mentioned by numerous ancient Greek authors. Arguably one of the most famous references regarding the sirens comes from Homer’s Odyssey, in which the hero Odysseus encounters the sirens during his voyage home from Troy. 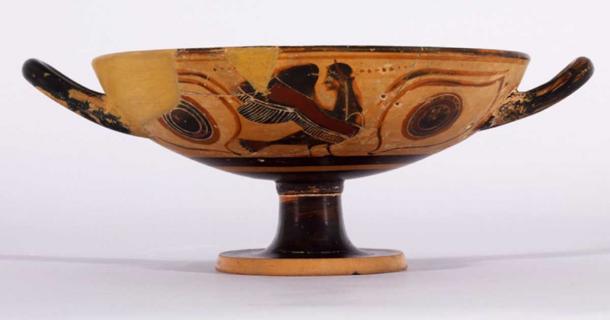 Sirens of Greek Mythology in Literature and Art of Ancient Greece

In the many written sources of Greek mythology, the number of sirens, sometimes spelled as seirenes, varied depending on the author who told their mythical story. Homer, for example, mentioned neither the number nor names of the sirens that Odysseus and his companions encountered. Other writers, however, were more descriptive. For instance, some stated that there were two sirens, Aglaopheme and Thelxiepeia, whilst others claimed that there were three of them; Peisinoë, Aglaope and Thelxiepeia or Parthenope, Ligeia and Leucosia.

Neither did the authors of Greek mythology agree with each other regarding the parentage of the sirens. One author, for instance, claimed that the sirens were the daughters of Phorcys (a primordial sea god), whilst another stated that they were the children of Terpsichore (one of the nine Muses). According to one tradition, the sirens were the…