Listen While You Drive

With all that time behind the wheel, spend at least some of it learning new information or being entertained by a good conversation. Take a break from the top 40 station and get deep with a quality podcast. 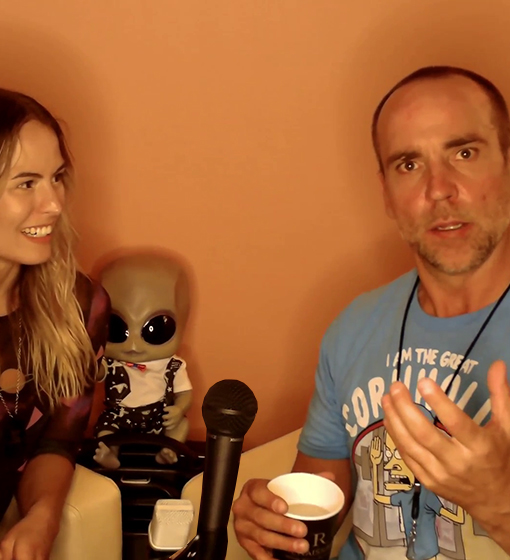 The news media and the government are entwined in a vicious circle of mutual manipulation, mythmaking, and self-interest. Journalists need crises to dramatize news, and government officials need to appear to be responding to crises. Too often, the crises are not really crises but joint fabrications. The two institutions have become so ensnared in a symbiotic web of lies that the news media are unable to tell the public what is true and the government is unable to govern effectively.
Thesis advanced by Paul H. Weaver, a former political scientist (at Harvard University).

The government can’t keep its story straight about its involvement with UFO research, abductions, insane human experiments and many secret space programs. Too many people are still reluctant to speak up, and as such these things remain out of sight. Leak Project Audio Podcast is one way to come forward, blow the whistle anonymously and reveal the information before it’s too late. 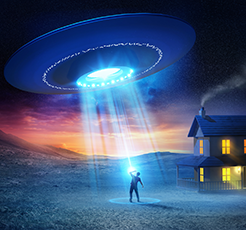 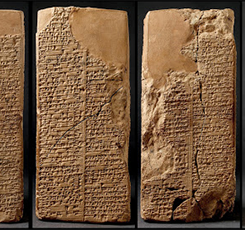