14 Old Swear Words That Should Totally Make a Comeback

Cussing has been around since the time we could stub our toes. Though we’re all familiar with the swear words of the modern age, what about swear words from before our time? Believe it or not, there are actually quite a lot of them, and each one is more hilarious than the last. Below are 14 of our favorite ancient swear words from history that should definitely make a comeback.

Before the F-bomb, there was “sard.” Sard was a word used around the 10th century that was often used similarly to how the F-bomb is used today. Typically, it was used to describe people having sex. In fact, Aldred the Scribe once used the term in an ancient translation of Matthew 5:27. While translating to Old English , he wrote “don’t sard another man’s wife,” rather than the modern translation of “don’t commit adultery.” 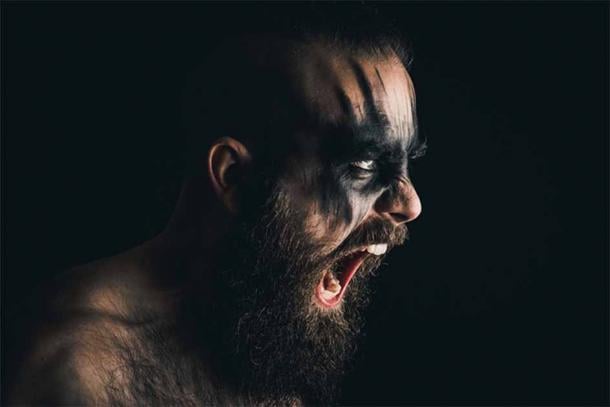 As implied by the name, a “bedswerver” is someone who cheats on their partner. This term was coined by William Shakespeare in his play The Winter’s Tale to describe someone who often “swerves” into other people’s beds. Yikes!

If you want to call someone an idiot without telling them, just call them a “zounderkite.” That’s how people did it during Victorian times, at least. Zounderkites were also known to be clumsy and make frequent mistakes.

Probably the most vulgar on this list, “rantallion” was slang used…