Behind the glitz and glam of modern-day waxworks of the likes of Donald Trump or Michael Jackson, lies the blood-soaked history of the French Revolution. In fact, the renowned Madam Tussaud franchise has generated a lucrative venture built on the back of beheadings.

Born as Marie Grosholtz in 1761, the future Madam Tussaud started out as the apprentice of Philippe Curtius, a Swiss wax modeler who ended up opening the Salon de Cire in Paris. Before the advent of television and photography, wax portraits provided incredibly life-like depictions which became a magnetic form of entertainment, providing political commentary on current events.

Under Curtius, Grosholtz became an expert at creating realistic portraits, incorporating human hair, teeth, mannequin bodies and often a dash of fake blood for gory effect. Throughout the 1780s she rubbed shoulders with royalty and was even employed as a tutor to Madame Élisabeth, the youngest sister of Louis XVI .

As the political tide turned, these connections led to her arrest and her execution was only prevented when her supporters convinced the National Convention, who governed France after the downfall of the monarchy, that she could be employed to create the death masks of the victims of the revolution. 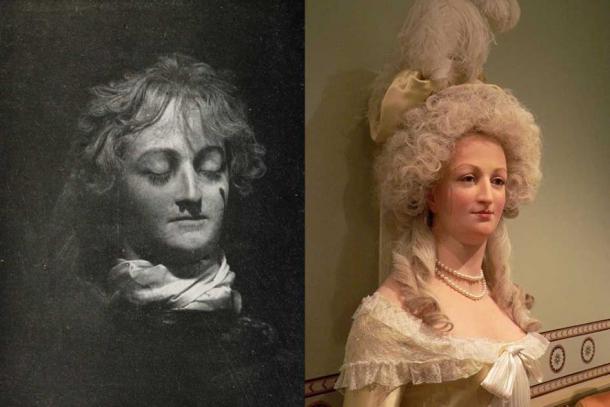